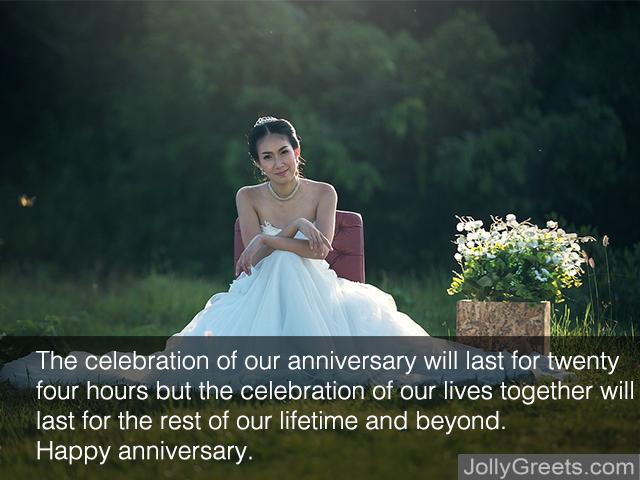 Nice quotes, promises full of romance and sweet memories are the things that are supposed to mark the end of one year of your marriage. Turn every stone with the aim of wishing her a Happy Anniversary. Scribble beautiful quotes on her greeting card, post lovely messages on Instagram, Facebook and everywhere else.

How to Create the Perfect Card - Examples 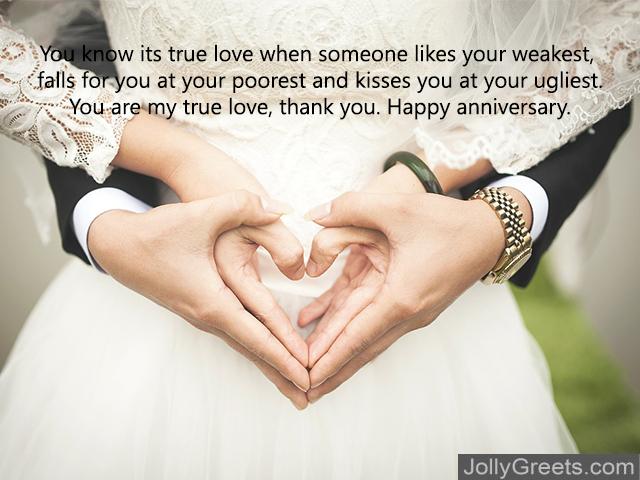 Distract her wherever she is with flirty texts throughout the day and make her feel on top of the world. They may seem like small things but they go a long way to strengthening your relationship. Such things pave way to the wonderful journey that you and your wife will walk on together, till death do you part. 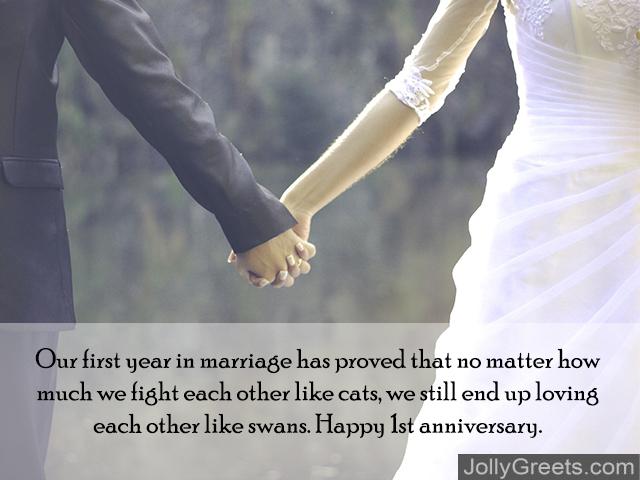 Here are some beautiful first anniversary messages that will melt your wife’s heart: